These Boots Are Made for Walkin' (Nancy Sinatra cover) 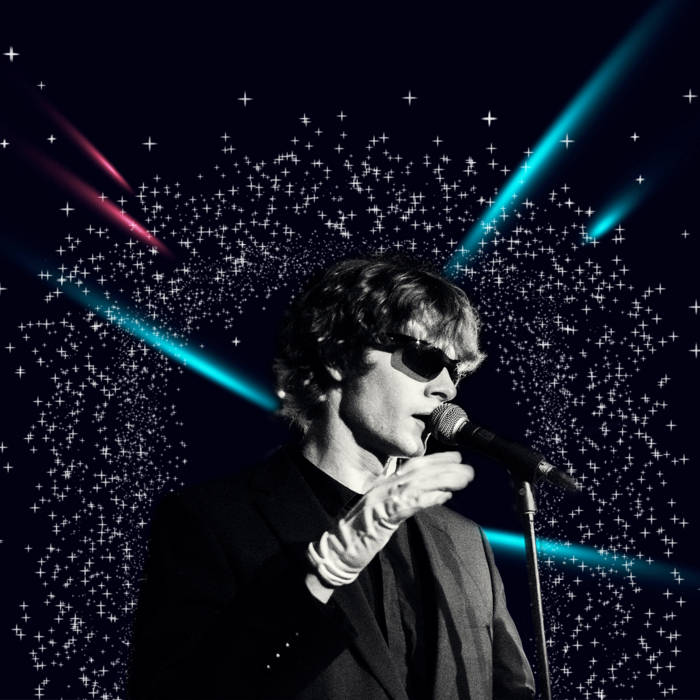 Uppsala quintet Cat Princess formed at a New Year's party and debuted only days after playing at guitarist Robin's birthday party. Singer Nils joined the gang after the band heard him sing that same night. Just as spontaneous as the band's birth are their music. Last year Cat Princess' long-awaited debut album Forbidden Items was released on all platforms and limited vinyl. The album contained singles Rocko's Theme, Silver Socks and Sweet which have all received praise from as well Swedish media and international blogs.

The band is now back with a cover of Nancy Sinatra classic These Boots Are Made For Walkin’. A version that embodies the spirit of Cat Princess perfectly. Intense changes in tempo, aggressive guitar riffs and the unique voice of Nils Krång. When performed live the audience have quickly embraced the stomping beat and danced themselves sweaty.

The band tells the story behind the cover “For every Rama Lama party we play we usually do a special cover. So just by tradition we did a surf version of this track for their third birthday party. We immediately felt that our version took this iconic track to a new level and simply felt we just had to record it ”.

Cat Princess' sound have been crafted since their 2016 debut EP Please Me which received positive reviews from Swedish magazines GAFFA and HYMN, stating that their explosive combination of modern indie pop and 80's art-pop channeled the spirit of David Bowie and Talking Heads. The band later signed to Rama Lama Records which re-released the EP on cassette. The quintet has since the EP shared stage with acts like OMD, Pale Honey, Magic Potion and Cloud Nothings as well as playing frequently on the Stockholm indie scene and a international appearance in Copenhagen and London.

Fly on Your Wall and b-side Marxist with a Twist followed in 2017, two fine representations of the band's live intensity and a powerful showcase of their uniquely flavoured indie pop which have been compared to the energetic early days of Franz Ferdinand. Front man Nils Krång's thrilling, almost psychotic, vocal performance adds something even more special to the band's unique sound. A sound which during the band's young career already has developed from the more standard indie pop-ish early singles to a fusion of 80's art rock and modern indie influences resulting in the danceable chaotic sound that's shown on the debut album.

Forbidden Items showed every side and aspect of the always renewing Cat Princess. From instant sing-a-long live favourite Silver Socks through mysterious Rockefeller Phone Line to dance-friendly and summery Sweet. The album took a majority of 2018 and a lot of obstacles had to be overcame to make it. The result is an eclectic art rock mix consisting, equally put together by the bands' influences spanning from 80s new wave to contemporary greats.

These Boots Are Made For Walkin’ is out on all platforms May 29th via Rama Lama Records (Melby, Steve Buscemi’s Dreamy Eyes, Delsbo Beach Club, Chez Ali etc.).

Bandcamp Daily  your guide to the world of Bandcamp

Guest hosted by Tamar Osbourn aka Collocutor and Toshio Matsuura.